Over the past month, I managed to query three literary agents. I haven't heard back from any of them yet and may not for a while since the typical response time is 6 to 8 weeks.

I've also been researching other potential agents to query. This has been an interesting process because it has exposed me to many authors, especially Latinx authors, who I had never heard of before. As a result, my reading list is growing longer by the day!

💡
I'd describe Latinx as a gender-neutral term that tries to represent the experience of a group of people who live in the United States but whose roots or cultural heritage stem from Latin America. For more on this subject, I recommend reading Finding Latinx: In Search of the Voices Redefining Latino Identity by journalist Paola Ramos.

Other than pitching agents, I spent most of July not writing. This is probably the most significant break I've taken from the book since I started the project in January 2016.

Even though the time away feels a little weird, it is nice to slow down and give the story (and myself) space to breathe. It has given me a chance to think more deeply about certain aspects of the story that I didn't have the bandwidth to focus on while writing it.

For example, throughout the book, I mention different songs my character is listening to. While I primarily used these songs for setting, I've been thinking about if there was a way I could integrate this music more deeply into my character. I was on a walk the other day pondering this question when I came to a realization:

The song lyrics are a way for my character to express what he cannot say.

As I wrote in my article Feeling Like A Writer (Part 1), when I was younger, I often struggled to find the words to express how I felt. I think music was a way for me to get in touch with those often tricky emotions.

Using this insight, I wrote a couple of lines of dialogue for my character where he conveys this idea to a friend. It may seem like a small change, but I think it helps ground this aspect of the story in my own experiences.

Next month is more of the same, researching and pitching agents. I'm also hoping to start working on the improvements to my website that I hinted at last month. But I'm also forcing myself to relax and enjoy the summer. 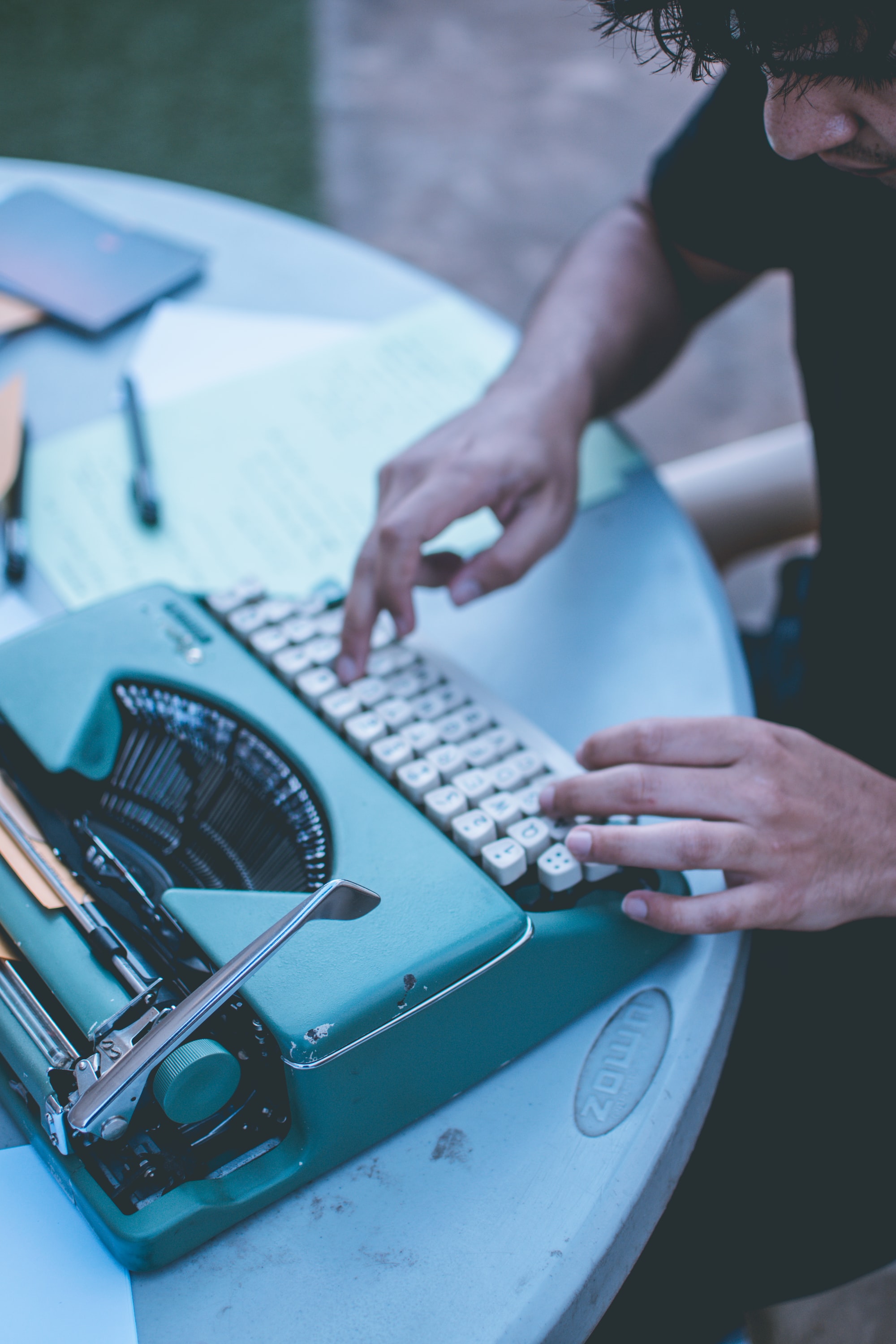 When Worlds Collide: Meeting another Salvadoran at the summer camp I attended for 14 years. 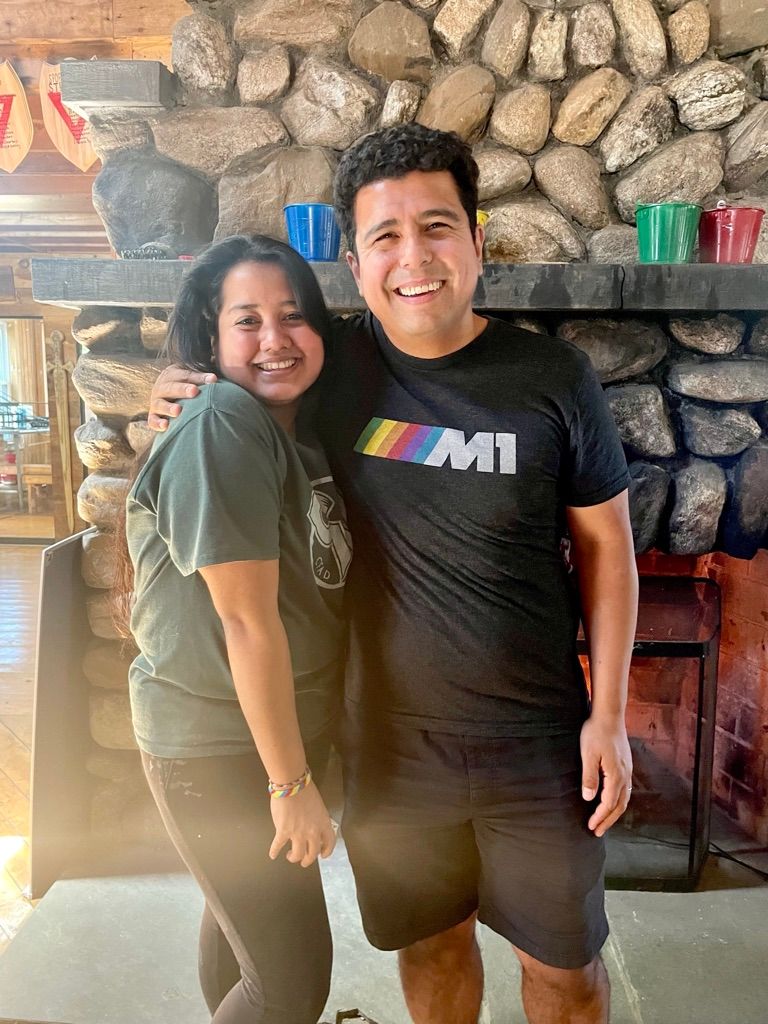