Growing up as an adopted child, I often dreamt of one day meeting my biological mother. To complicate matters, my adoptive parents could tell me almost nothing about where I came from or why I had been put for adoption. I used to stare out of my bedroom window at night and wonder, “where are the people who look like me?”

Then in December of 1997, at the age of 16, I found out that I had been separated from my birth family during El Salvador's civil war and that they had been looking for me for 14 years. This event turned my world upside-down and sent me on a nearly 20-year long journey to confront the fantasies of my childhood and discover the meaning of family.

The project began in January of 2016 as a series of blog posts. At the time, I was working on my documentary film Identifying Nelson/Buscando A Roberto and had been learning about the storytelling principle of The Hero's Journey. I realized that I had been on a similar journey since the age of 16, one that was only coming to an end 20 years later. I could see how my ‘ordinary world’ as an American high school student had been upended by the discovery of my birth family in Central America. Curious if I could make the story work, and driven by the need to share my experiences I started writing

At first, I had no intention of creating a book, I simply wanted to practice the techniques that I had been learning. I saw the writing as an experiment that would ultimately benefit the film. Three months later, I had written 19 posts and over 20,000 words. I took a step back and realized that I had a lot more to say. That is when work on the book began in earnest.

Waking From Innocent Dreams is one of the most ambitious projects I have taken on to date. It has pushed me creatively more than I ever thought possible, and I've learned so much about story structure, writing, and myself. Currently, I am working on my manuscript draft, which I hope to complete by the fall of 2021. At the moment, I don't know how it will be published, but I'm hoping to release it in 2022. 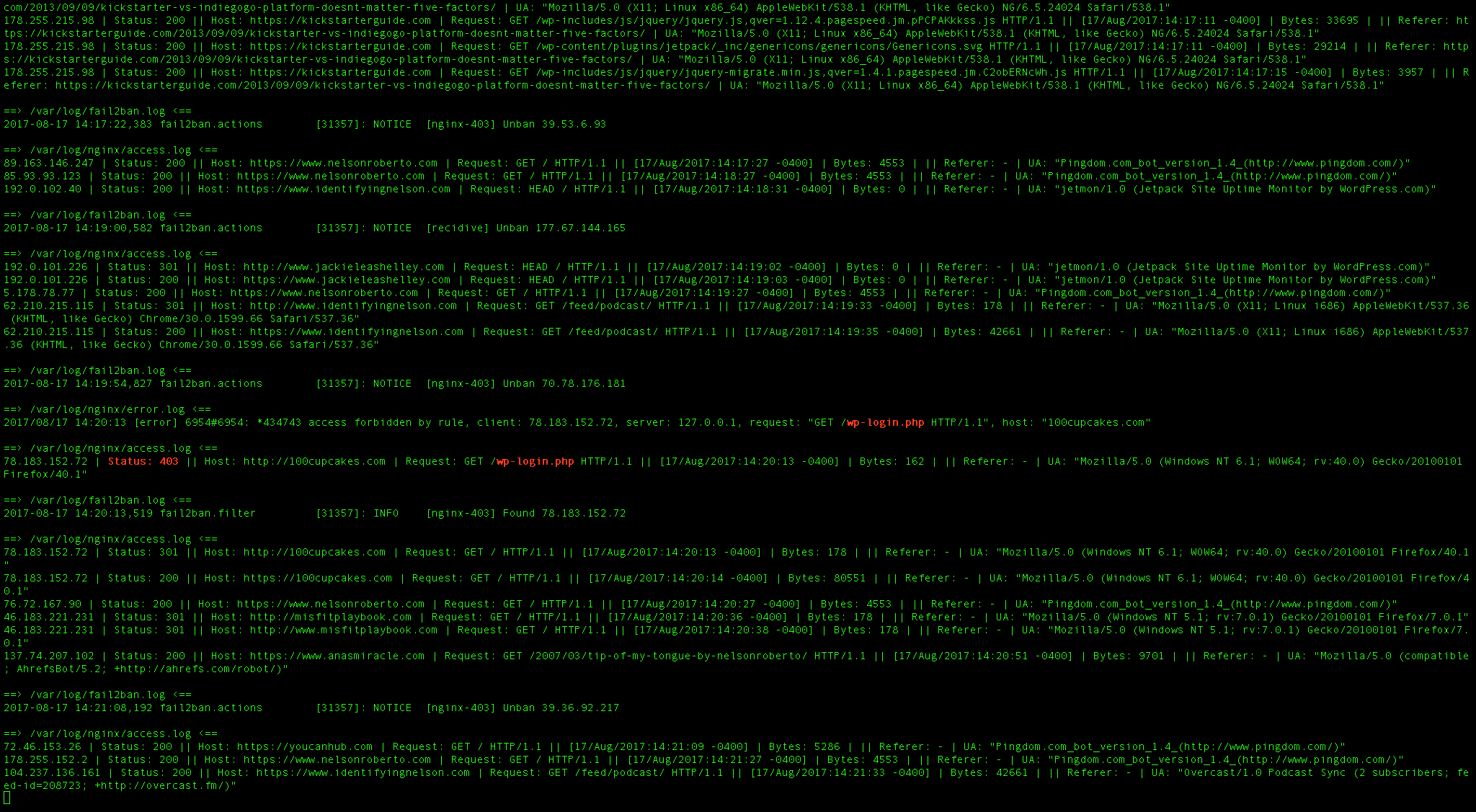 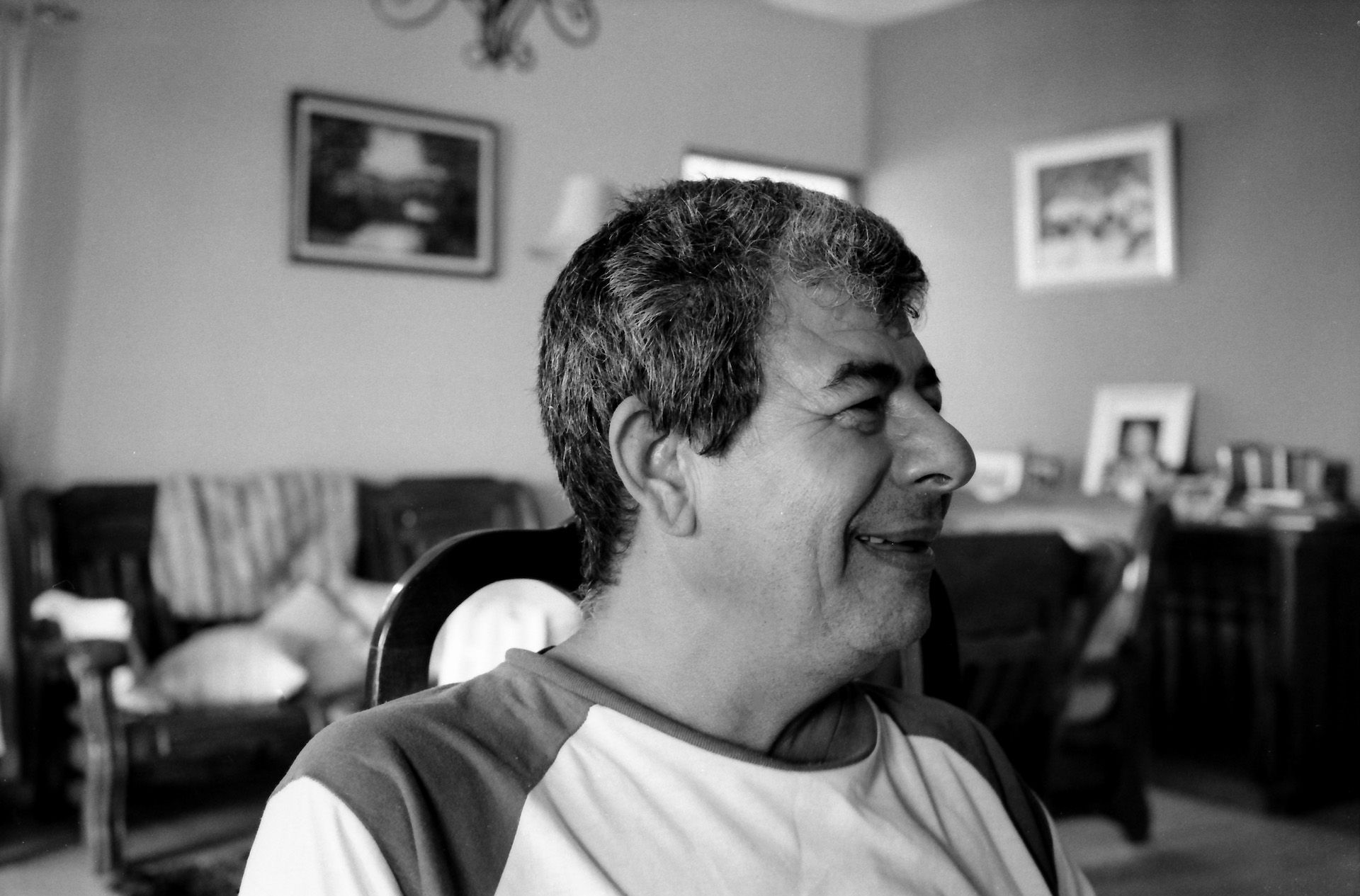