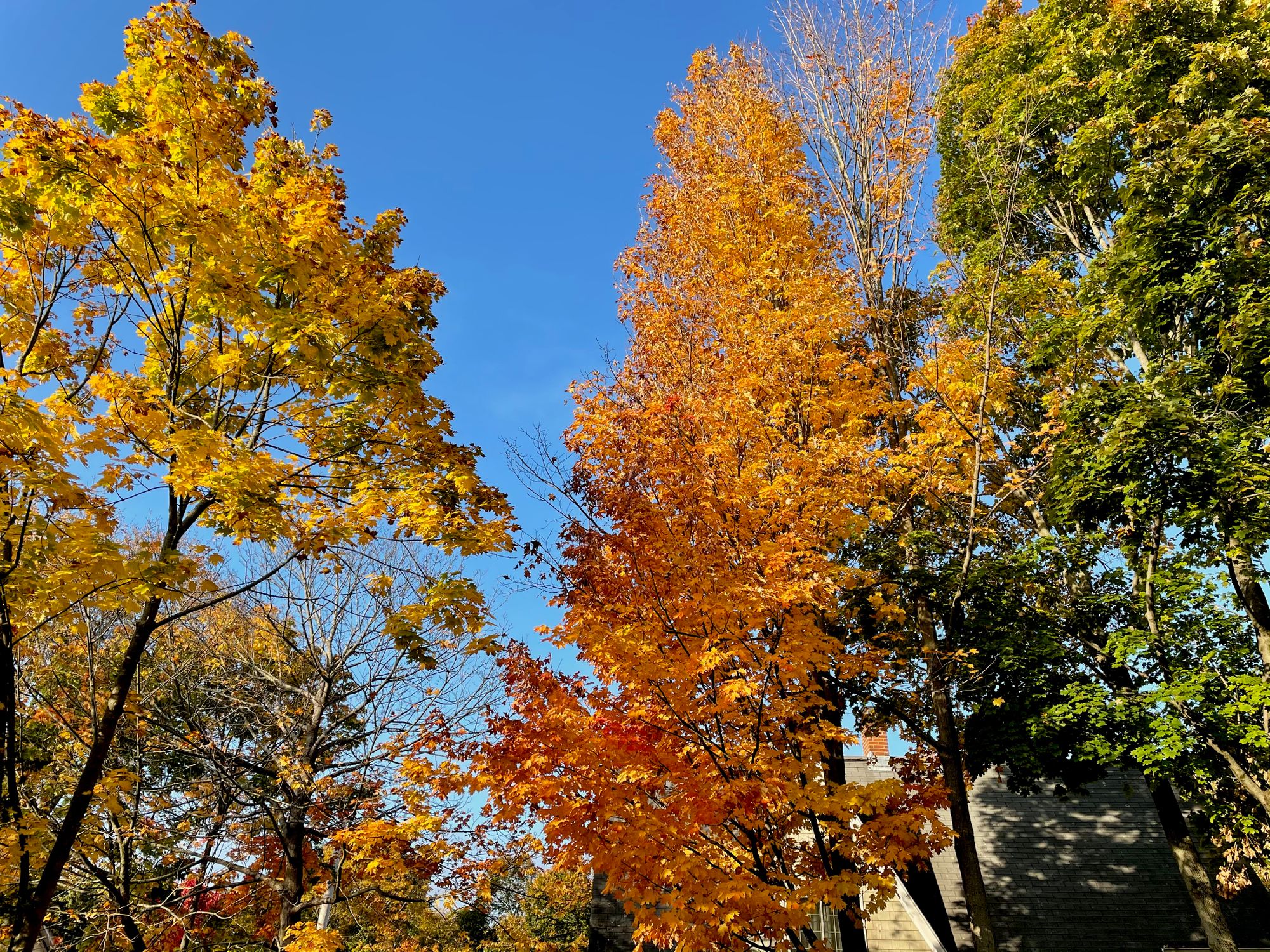 (It’s fall here in Boston and the view is impressive, when the weather cooperates.)

It’s time again for another Waking From Innocent Dreams author update. In my last email, I wrote about finishing the “Fun and Trials” section of my book. If you missed that update, you can find it in the newsletter archives on my website.

Halfway Done with Act 2B!

The writing over the past month has been going incredibly well. I’m roughly halfway through rewriting the 12 chapters that make up Act 2B and should be able to finish the rest in the next couple of weeks. For perspective, it took me nearly six months to complete Act 2A, so this section feels like it is flying by.

Even though I’ve made a lot of progress, I still had a few bumps in the road. Nothing serious, but there were a few chapters and scenes that took longer than expected to complete. I’ve begun to realize that when I’m having trouble, it usually means that I haven’t dug deep enough into the subject matter. Fortunately, I’ve developed several tactics to help me get unstuck. I’ve also learned to see these delays not as “writer's block” but instead as an essential part of the creative process, and one that will make my book the best it can be.

Overall, I’m very excited about how this section is shaping up. The simplest way to describe its subject matter is as a thematic inverse of Act 2A, in which Nelson/Roberto wrestles with the path laid out for him by society. In Act 2B, he sets out to live life on his terms but struggles to find a balance in a chaotic and unpredictable world. For me, it’s neat to see how the two halves of this act mirror the dueling identities of the protagonist and how the narrative culminates with his choice to live as a product of both worlds.

In previous updates, I’ve not only written about my progress but also about topics or themes that I wrestle with as work on the book. For example, in my last email, I discussed whether calling the story fiction made it any less true, and the month before, I wrote about how I decide what to cut from the story.

I like including these tidbits because I want these emails to be more than just status updates. However, I also want to keep my newsletter short and easy to read, so I’ve decided to write about these “bonus topics” in a separate update. The first one will go out in about two weeks, so keep an eye out for that!

Initially, I had been hoping to finish my manuscript rewrite by Thanksgiving, but that is looking increasingly unlikely. My new goal is to finish Act 2B by Thanksgiving and the third act by the new year. To hit these deadlines, I’m going to have to push myself a little, but given how well the writing has been going, I feel that these goals are entirely achievable. 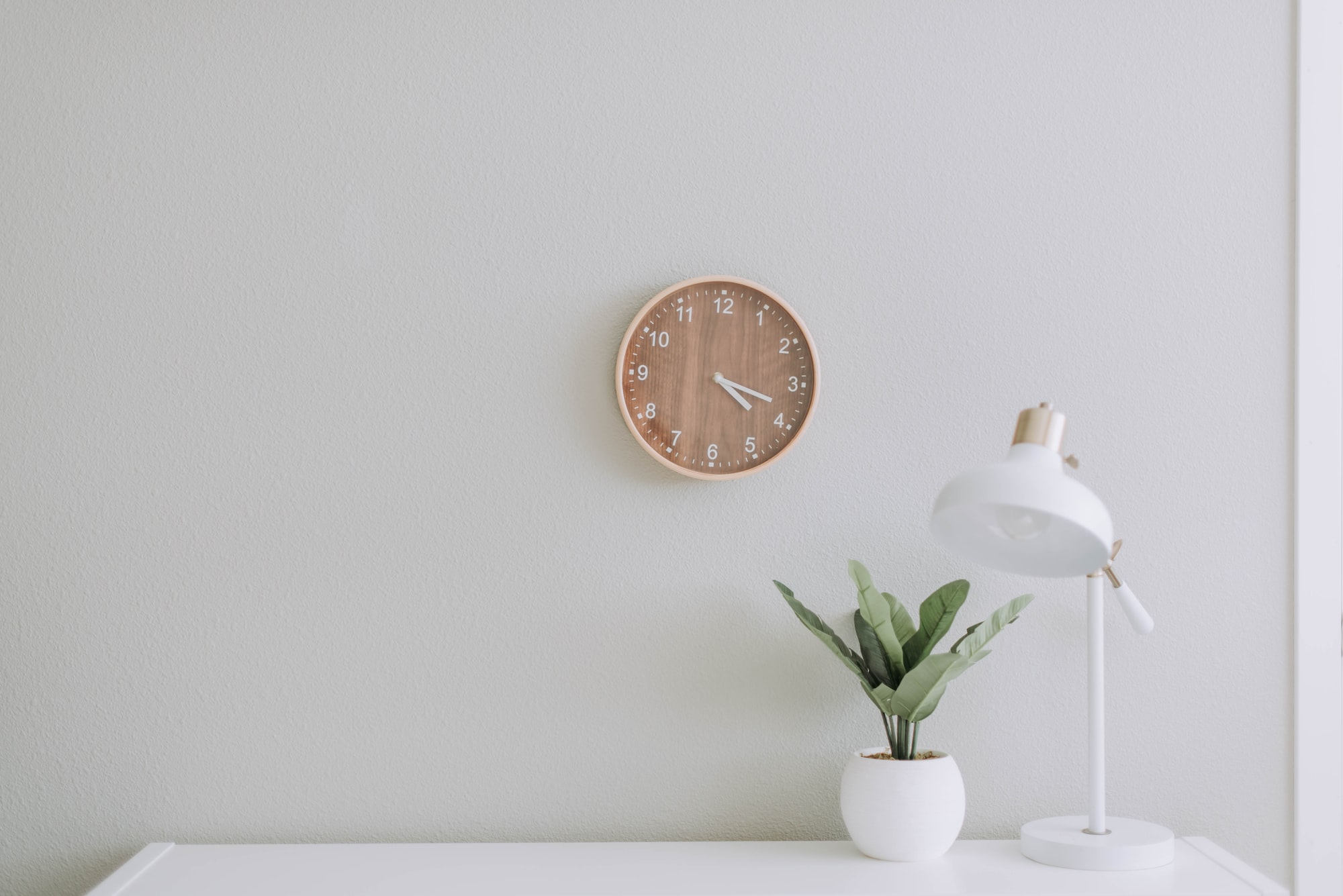 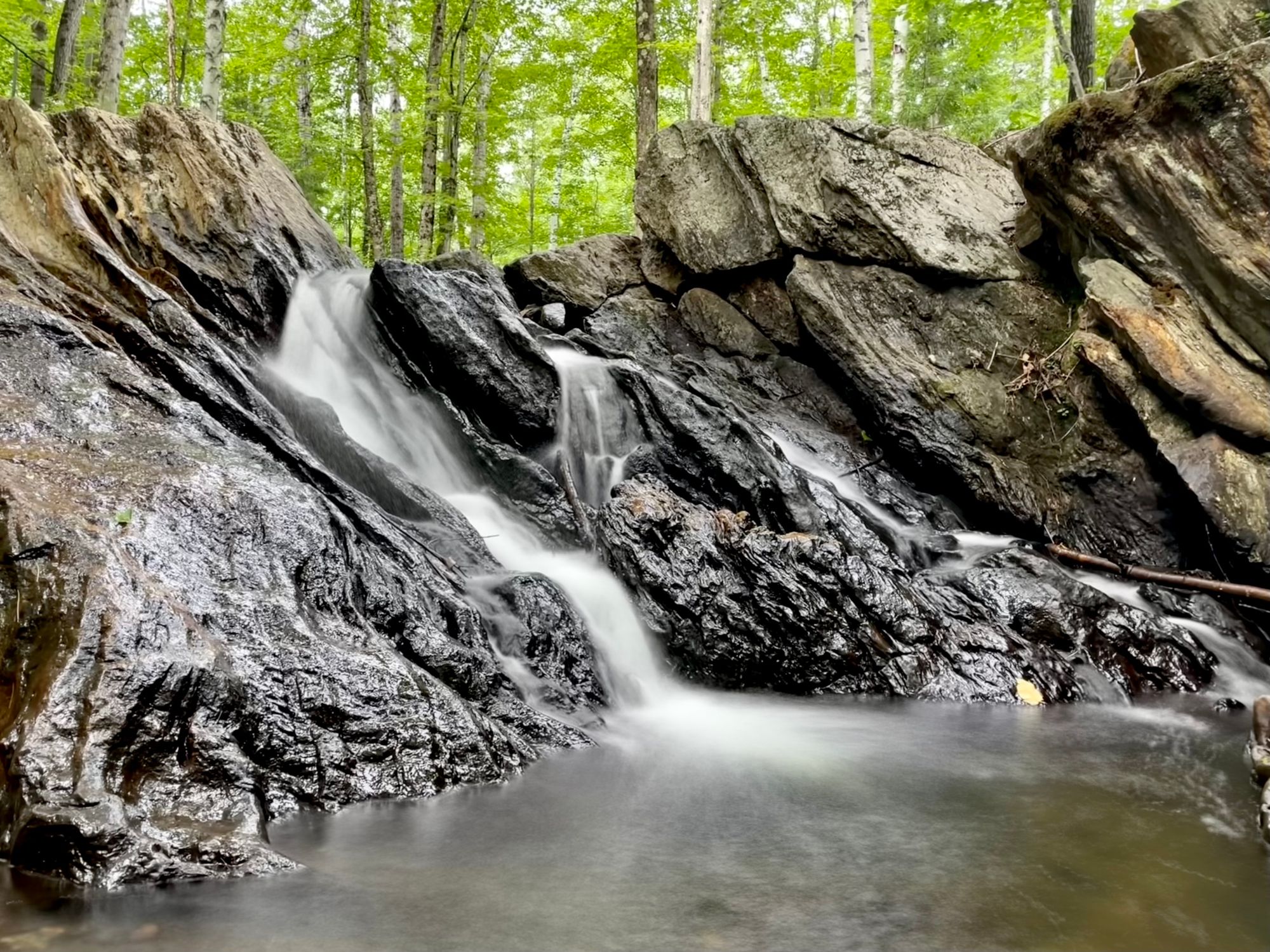 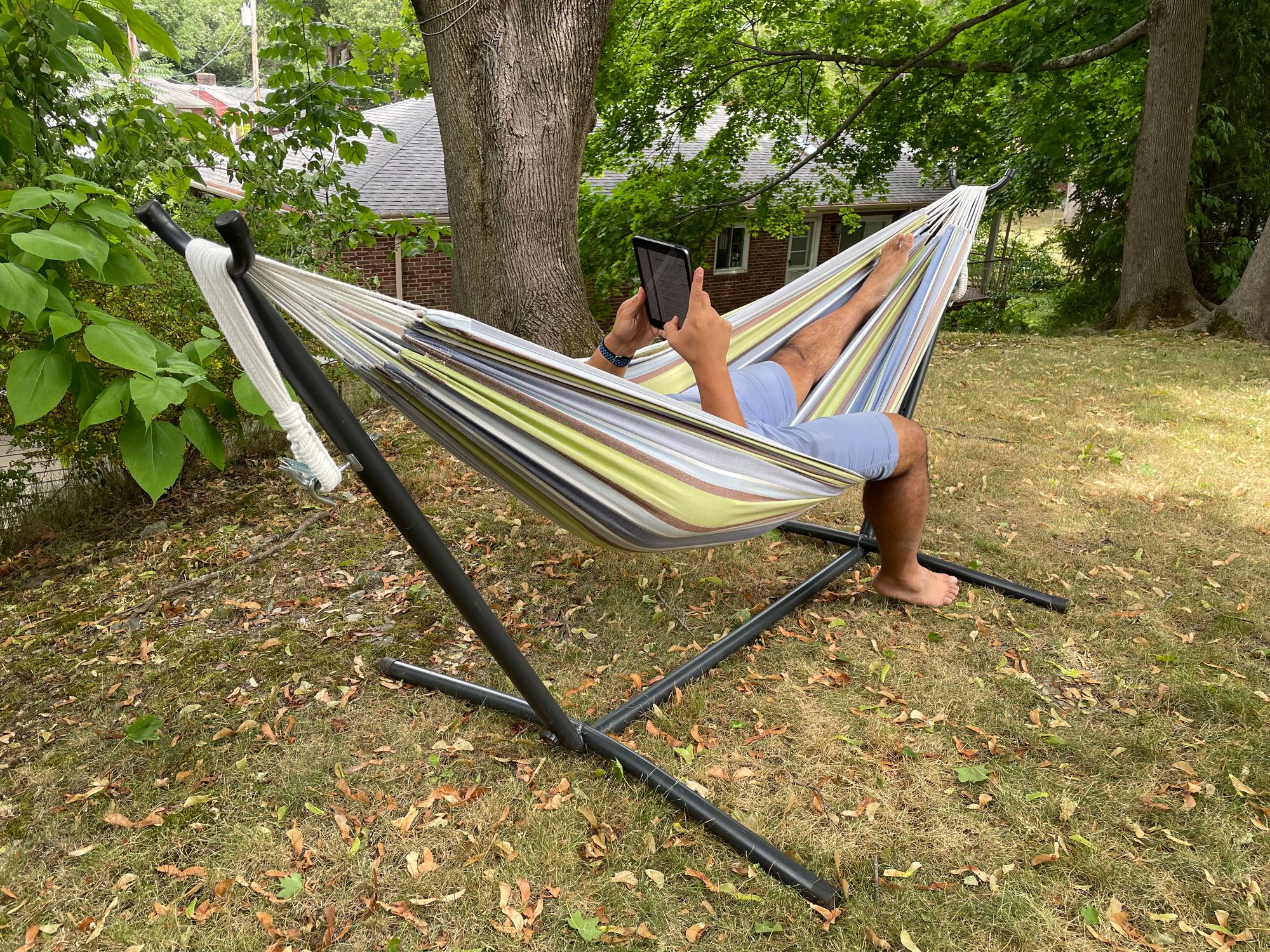