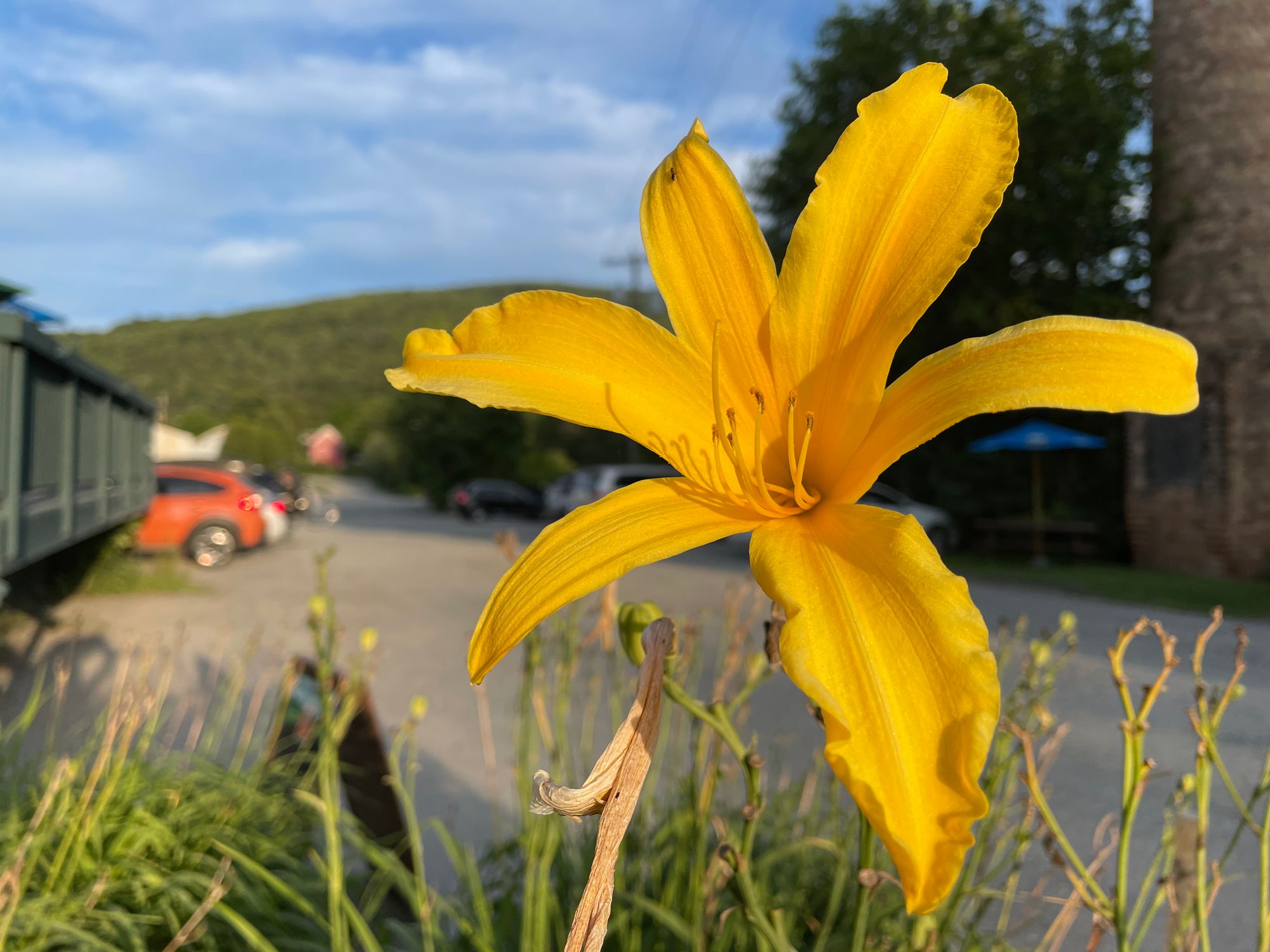 I made some good progress this month despite falling behind my intended schedule. I had planned to finish Act III before September, but I’m not quite there yet. Between spraining my wrist in late July and taking few days off to enjoy nature, I wasn’t able to write as consistently as I would have liked.

I spent most of August refining plot points and sharpening various aspects of the ending payoff. I’m not going to lie, this kind of detail-oriented polishing work can feel a bit tedious at times. After spending almost two years on this rewrite, I think I’m ready to move on, but I’m also eager to be done so I can share it with all of you!

Overall I’m thrilled with how the end is coming together. This third act is full of twists and turns and covers a lot of emotionally charged ground. It is everything I hoped it would be and more, which is why the refinement work I’ve been doing this past month is so important. The ending payoff can make or break a story, and even though I want to move on to the next phase of this project, I know I must give this final act the time and space it needs.

Thankfully, I’ve had some help along the way. For most of 2021, I have met weekly with John Younger, the director of our upcoming documentary film Identifying Nelson/Buscando a Roberto. Typically, John and I will spend half the call working on our documentary and half the time working on my book. It’s hard to express how beneficial it is to have another person you can bounce ideas off of. It makes the whole writing process a lot easier and progress much faster. So John, if you’re reading this, I really can’t thank you enough for all your help!

I have about two weeks left of summer, and I plan to spend them at the beach and visiting friends. Then I will kick it into high gear when our fall schedule begins. September and October are usually the most productive months for me, so I’m confident that I’ll be able to get into a groove and finish this rewrite. With any luck next month, I will have some exciting news to share. (Fingers crossed🤞🏽)

Beyond The Book: The Greatest Gift 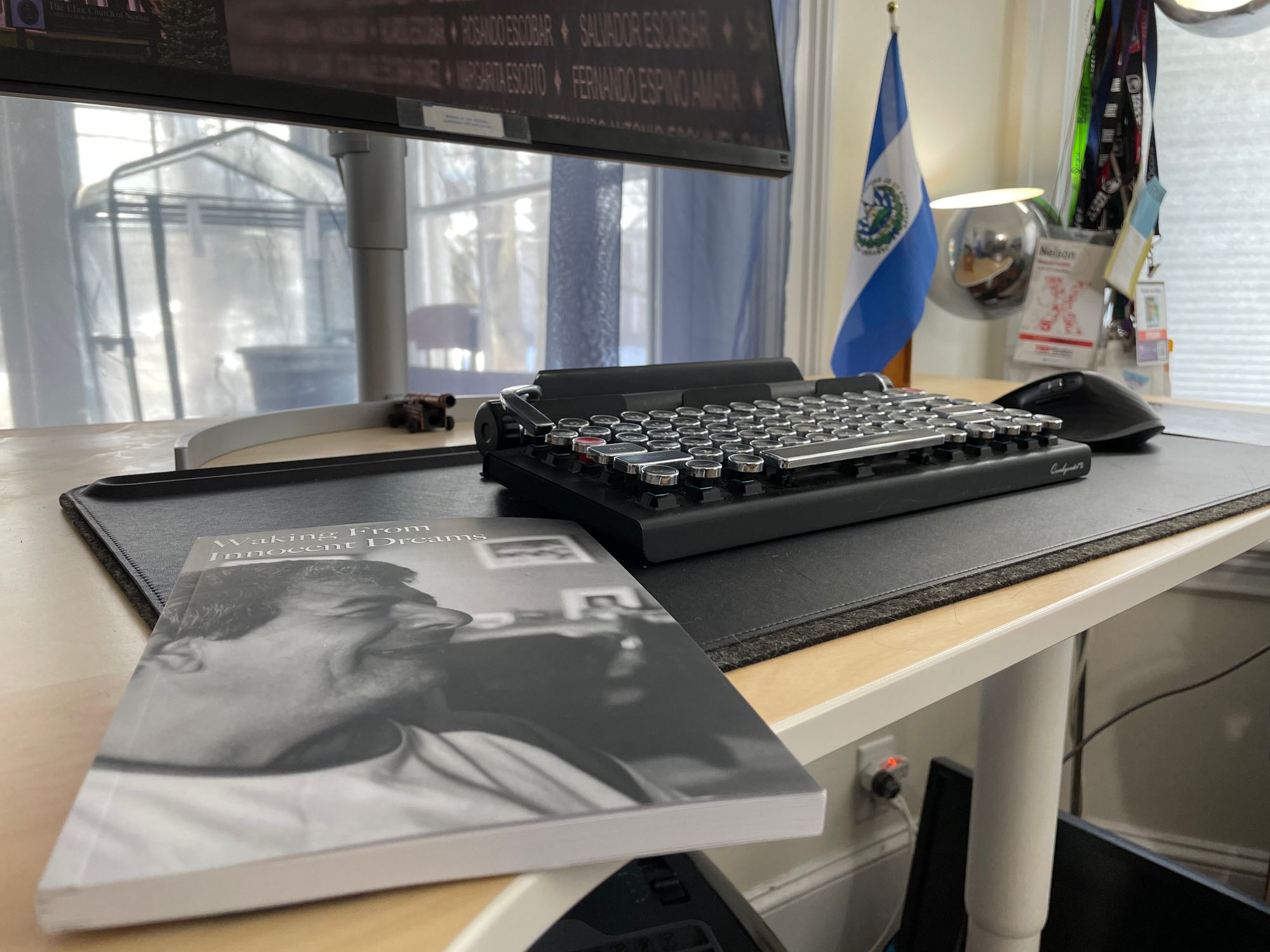